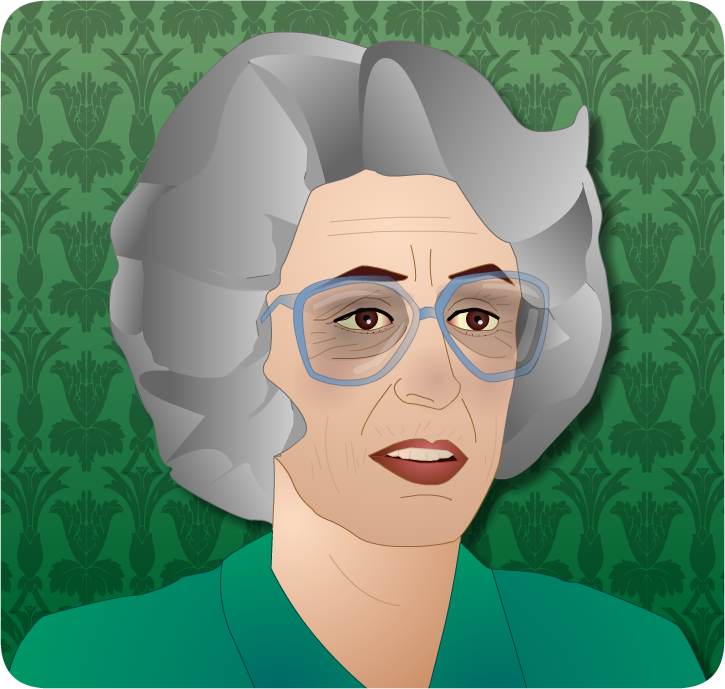 Esther was a widow who lived alone and required very little help or assistance from her two sons who lived nearby. She was very proud of her independence and of the active role she played in the local Jewish community.

One morning when her son called to visit he found her collapsed on the floor. Following admission to hospital Esther’s CT brain scan showed she had suffered a large left intracerebral haemorrhage with mass effect. She was initially very restless but later settled. She died 2 days after admission without regaining full consciousness.

A few weeks after her death, the Charge Nurse in the Stroke Unit received a letter from Esther’s family.